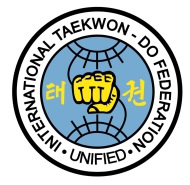 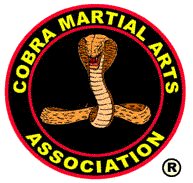 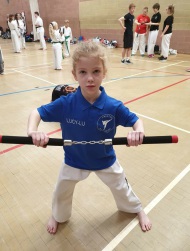 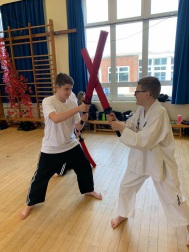 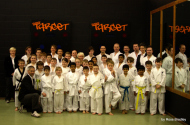 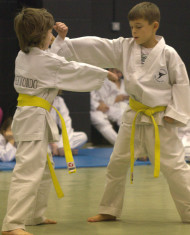 On 22nd February 2015 a group of junior students attended a junior competition in Keighley Yorkshire. This competition was held by The TSX Tae Kwon Do group. Fellow members of Cobra Martial Arts Association. The competitors, Matthew Halucha, Emily Canfield, Abby Sterling and Dillon Bennison took part in both sparring  and patterns. All gave a really good account of themselves, but congratulations to Abby on her achievments of Gold in sparring and Silver in patterns. Also congratulations to Emily who achieved Silver in sparring. We all had a really good day and made some new friends. Thanks to the guys at TSX.

Huge congratulations to Matt Field who has won Gold at The British National Championships in Manchester in September 2015. Which ranks him number 1 for his weight & grade category in Britain

Matt Field dual trains with Preston Tae Kwon Do and Team Academy Liverpool Tae Kwon Do clubs. He has been to various competitions & acheived various awards. Here is a picture of Matt with his medals & trophy from Barnsley Ultimate 1-2-1, Nottingham open & Chi 1-2-1 Newcastle. Well done Matt. 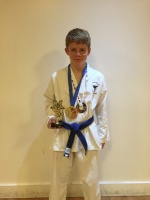